Monkeypox is a rare disease that arises when infected with the monkeypox virus, a virus that was first discovered in monkeys. But despite its association with monkeys, it may infect other mammals as well, such as squirrels and rats. It may infect humans, as few human infections have been recorded over the years.

The virus that causes this disease belongs to the Orthopoxvirus family, from which viruses that cause some other infectious diseases, such as smallpox,  descend. Monkeypox may cause symptoms similar to those of smallpox but less severe.﻿

Although the majority of cases of the disease are mild cases, the patient often recovers without the need for treatment. But in some cases, it is possible that the disease worsens to the emergence of severe symptoms that may lead to death, especially if the patient is a child.

Monkeypox is particularly common on the African continent, with the majority of cases reported in some West and Central African countries, particularly in areas with rainforests.

Monkeypox was first discovered in 1958 when a group of laboratory monkeys was diagnosed with it. In 1970, the first human infection with monkeypox was in the Democratic Republic of the Congo, and a US citizen recently got the disease after returning from Nigeria.

There are two types of monkeypox virus, which divide this virus into the following two groups:

This disease arises when the virus that causes it is transmitted to the body. It is possible for the virus to infiltrate the body through a scratch or cut in the skin or through the eyes, nose, or mouth, after exposure to the virus in one of these ways:

These are examples of situations that may increase the chances of transmission of the virus:

However, we should note that the majority of the infected cases were a result of the transmission of the virus from infected animals to humans, not from one person to another.

Symptoms of the disease usually begin to appear 1-2 weeks after exposure to the virus. These are the most famous ones:

Here is a list of the most notable symptoms:

1-5 days after the first symptoms of the disease appear, a distinctive rash usually begins to appear on the surface of the skin. This rash is punctuated by the appearance of red bumps and blisters. It often appears first on the face, then spreads to various areas of the body, especially the upper and lower extremities.

To diagnose the disease, here are some of the tests and procedures to use:

However, we should note that reaching the correct diagnosis may be a difficult process, especially since the symptoms of the disease are similar to those of other diseases, such as smallpox.

There is no specific treatment for monkeypox. Most of the procedures that may be used are supportive procedures and nothing more. These are some of them:

Adhering to certain preventative measures may help reduce or prevent monkeypox infection. These measures include:

How dangerous is monkeypox

According to the British Government’s Health Office, monkeypox usually has mild symptoms. But it can also have serious complications. Experts rule out that the infections currently spreading in Europe will cause deaths.

According to the Robert Koch Institute of Infectious Diseases, males and females are equally susceptible to monkeypox. But statistics confirm that most deaths in Africa were due to the virus that impacted children.

The spread of monkeypox in 2022

Monkeypox continues to spread around the world. The first case was confirmed in Europe on May 7 in a person who had returned to England from Nigeria, where monkeypox was endemic.

Since then, Portugal has recorded 14 cases, and Spain has confirmed seven cases. The United States and Sweden have also reported one case each. And the Italian authorities recorded one confirmed case, and two other cases were suspected. Belgium and France also confirmed the emergence of cases of the disease

On the other hand, authorities in Britain rushed to vaccinate some health care workers and others at risk of developing monkeypox with the smallpox vaccine. A spokesman for Britain’s Health Security Agency said there is no specific vaccine for monkeypox. But the smallpox vaccine offers some protection. 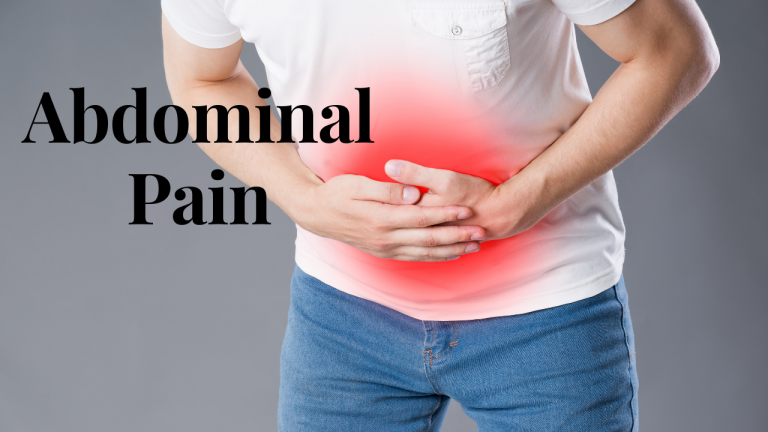