DEFINITION AND TYPES OF YOGA

by Ahmed
Blog, Health And wellness

In general, yoga is defined as an ancient system of Indian principles and philosophy that originated more than 2,500 years ago. Yoga recognizes the multifaceted nature of man primarily linked to the nature and mechanism of the functioning of the human mind, in accordance with experimental practice and self-discovery.

Yoga is a body and mind sport, spanning ancient historical origins in Indian philosophy. There are many yoga styles that combine breathing techniques, relaxation, meditation, and physical movements. Today yoga has become very popular, as it is a form of physical exercise based on certain physical positions, with the aim of getting rest and improving control of the mind and body.

In yoga, the body, soul, and mind are seen as a union between these multidimensional aspects of every human being. The yoga system and its various techniques develop the idea of this union, leading to greater integration of the internal peace and serenity of mind. It is a system designed to develop health and happiness, and a greater sense of self-awareness.

Yoga develops health and well-being (physical, emotional, mental, and social) through the regular practice of a range of different techniques, including postures, movements, self-awareness, breathing exercises, relaxation, concentration, self-inquiry, meditation, etc. All of these depend on how yoga is practiced in line with the individual’s needs. Also, yoga is a way of life that values reasonable effort based on balance and harmony within each individual and between individuals of a given society. Yoga exercise relies on meditation, and it helps give people a sense of mental serenity and contributes to boosting blood circulation, Here we learn about the most important benefits of yoga for health, skin, and slimming, as well as mental health.

There are more than 100 different yoga models, some with fast and intense movements, others involving rest and relaxation movements. Listed below are examples of yoga:

This meditative and novel style of yoga, performed for a maximum of three to seven minutes, is done in a sitting position, or lying on the abdomen or back with breathing, and trying to calm the body and mind. The aim is to allow the connective tissue in the body to relax, which is suitable for new yoga trainees, as it helps build flexibility, and release stress.

This model is called strength yoga because it focuses on strong movements, such as pressure that requires strength and stamina. It is suitable for people seeking to rehabilitate their back injuries, sportspeople such as runners and cyclists, and those who want to increase flexibility and balance.

When practicing Ashtanga Yoga, the trainer constantly guides you to navigate through one or more Ashtanga series, while you are urged to breathe as you move from one mode to another. The Ashtanga Yoga consists of chains and each chain contains a number of positions that are always exercised in a certain order that is often quick, strong, and more difficult. Ashtanga Yoga consists of six chains that grow in strength and difficulty as they move from the lower chain to the top. These positions are usually practiced very quickly, but most yoga centers allow trainees to work at their own speed and eventually be evaluated by trainers.

This type of yoga was created by a person named Bikram Chowdhury with the aim of detoxing, controlling weight, and leaving trainees freer to move deeper into positions. This model is also called hot yoga because it is done in a very warm room. This is an appropriate way to increase flexibility, as heat helps to extend body tissue. But it is not suitable for people with cardiovascular diseases, due to pressure on the body while exercising strongly in a hot environment

Hatha is a general classification that includes multiple types of yoga. It is an old system in which yoga positions (called asanas) and breathing exercises (called pranayama) are performed, and the Hatha exercises localize peace in the body and mind and prepare the body to indulge in deeper spiritual patterns such as meditation.

At present, Hatha is a term that is so widely used that it is difficult to know whether some forms of exercise belong to the Hatha classification or not. Yet Hatha this type of Yoga is considered a wonderful and appropriate method for beginners of how to practice but in a relatively slower and more relaxed way where situations are maintained for a longer period.

This model includes a series of positions, that allow internal energy to flow freely and give a sense of activity and recovery. But its implementation requires a balance of strength and flexibility.

Phenyasa is a term used to describe many different yoga methods. It is a powerful pattern that relies on rapid flow. We can describe it as a movement that is simultaneous with breathing. It is also referred to as the flow method whereby the constant flow moves from one position to another.

This type of yoga needs higher physical effort and is basically very similar to Ashtanga yoga, but different from it in that it is not a series of positions that allow trainers to teach them freely. It has gained popularity around the world and is taught in most yoga centers.

The basic principle of Yoga Yingar is that it strongly focuses on the finer details of each situation. In some yoga schools, Lyengar positions are performed longer than in other yoga schools. Their objective is to try to give more importance to micro-skeletal alignment in each yoga situation. Also, Lyengar Yoga uses supports such as blocks, belts, blankets, and chairs, in order to cure injuries or structural imbalances. They also aim at teaching the trainee how to move from one mode to another in a correct way.

Anusara is a modern yoga style focused on teaching a set of universal principles of alignment that are the basis of all yoga positions.  It urges more comfortable blood flow and a strict following of the heartbeat. It is practiced in a three-part way: yoga position, alignment, and performance.

Sivananda is a type of Hatha yoga technique created by Sivananda Swami. It often starts with a relaxation mode (called Savasana), Kapala Patty, and Worm Anoloma. Then it is followed by a few tours of Syria Namscara. After that, you navigate through 12 Sivananda positions which, together, increase the strength and flexibility of the spine.  Meditation can also be part of this method. How to practice Sivananda yoga can be summarized in 5 basic principles: proper breathing, proper relaxation, a healthy diet, positive thinking, and meditation.

It is a method in which repetitive movements and dynamic breathing techniques, chanting, and meditation are combined. Each particular model of Kundalini Yoga is referred to as “kriya“, a movement phrase that is usually repeated and coincides with breathing. This method was developed this way to awaken the energy at the base of the spine in order to be pulled up by the seven Chakras.

It should be noted that practicing Kundalini yoga is very different from practicing other forms of yoga. For it focuses on the method of frequent and improved breathing as well as moving energy through the body. Click here to the next part

Table of ContentsWhat Is Yoga?Types of yogaYin Yoga Yoga AshtangaBikram Yoga Hatha YogaVinyasa YogaStrength YogaLyengar YogaAnusara yogaSivananda YogaKundalini Yoga Benefits of yoga Practicing Yoga for only 15 minutes a day can change your brain chemistry and enhance your mood and mental state. Studies have shown that yoga can reduce the secretion of cortisol, the primary stress hormone, which...

Table of ContentsWhat Is Yoga?Types of yogaYin Yoga Yoga AshtangaBikram Yoga Hatha YogaVinyasa YogaStrength YogaLyengar YogaAnusara yogaSivananda YogaKundalini Yoga Introduction Almost everyone panics when he notices a large amount of hair on the comb or hairbrush. But instead of panicking one should immediately go to see a dermatologist. Maybe it is the beginning of hair loss and... 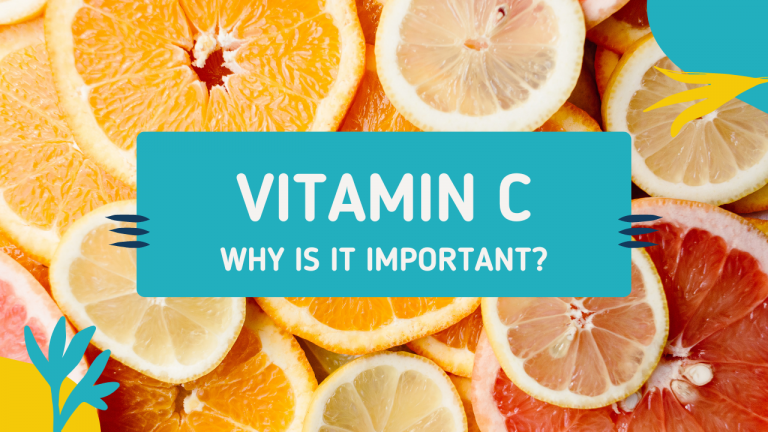 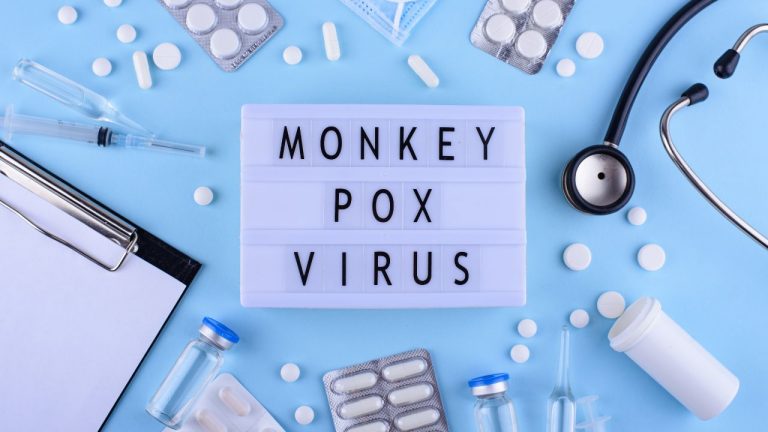