What is the sugar stock?

The body breaks down the carbohydrates we eat and turns them into simple sugar compounds known as glucose. Glucose is the body’s main energy source, and the body uses it to perform its various vital functions. Once the body gets the quantity of glucose it needs, it stores the rest in the form of a complex compound known as blood sugar stock (glycogen) in both liver and muscle cells.

Also, there are small amounts of glycogen in some kidneys, brain, and white blood cells.

Glycogen is a type of multi-sugar compound that contains approximately 12 molecules of glucose-related to each other. They are destroyed and released when needed by the body. We should note that muscles often use glycogen as a backup source of energy only, while glycogen stores in the liver are a backup source of energy for all parts of the body, especially the brain and spinal cord.

How does the body store sugar?

The amount of glycogen stored by the body varies from one person to another, depending on what he eats, his physical activity, and the amount of energy his body naturally burns during rest.

The hormone insulin is the main catalyst for the manufacture of glycogen compounds in the body. After eating a meal rich in carbohydrates, the level of glucose in the blood rises. Here, the role of the insulin hormone comes in stimulating the cells of the body to enter glucose into them to use it as a source of energy, thus reducing its level in the blood.

The insulin hormone stimulates the liver to secrete an enzyme called glycogen synthase, which is responsible for binding glucose molecules together to form glycogen and store it in the body.

Since the total mass of muscle cells in the body exceeds the weight of the liver, the total amount of glycogen in it is greater than its stock in the liver. It is estimated at 500 grams of glycogen.

Body use of blood sugar stock

The body normally contains approximately 4 grams of glucose sugar. In the event of not eating enough food or making a great physical effort, sugar levels begin to gradually decrease in the blood, accompanied by a decrease in insulin secretion in the body. To raise the level of blood sugar, the body produces a special enzyme that breaks down glycogen compounds to provide the body with its need for glucose.

Types of sugars in food

There are several types of sugars in foods. The body converts them into one type, glucose, to produce energy. The following points explain this:

They are glucose (or dextrose) and fructose. We can find them in fruits and galactose.

They are produced by the union of monosaccharides, which results in:

It is normal for the blood sugar level to rise after eating, and then decrease hours later when insulin transports glucose into the cells.

The blood sugar level is normal if it is less than 100 milligrams/deciliter below the level of fasting blood sugar.

A blood sugar test is called a cumulative diabetes test (HbA1c). It measures your blood sugar for two to three months.

Doctors rely on this laboratory test to monitor and diagnose people with type 1 and type 2 diabetes, and to identify prediabetes.

The cumulative level of blood sugar stock in the body

The percentage of cumulative sugar varies according to the incidence of diabetes. It is shown in the following percentages:

Glycogen storage disease includes 13 different types of diseases that vary among the organs of the body that affect them, in the symptoms and treatment methods used to control them, and in their severity and danger. The following are, perhaps, the most prominent and most common types of these diseases

This is the most common type of glycogen storage disease. In this disease, the problem lies in the absence of one of the enzymes needed to break down glycogen in the liver into simple glucose sugars. This causes an excessive accumulation of glycogen compounds in the liver. Symptoms of this disease, including frequent drops in blood sugar, and flatulence of the stomach as a result of an enlarged liver, usually appear in infants from the age of 3-6 months.

In this disease, the body lacks the enzyme that breaks down glycogen as well. This leads to the accumulation of glycogen in both the liver and muscles and the inability to fully benefit from it. The symptoms of this disease are flatulence, muscle weakness, and growth retardation.

In Fabry disease, the problem is not with the enzymes that break down glycogen, but with one of the enzymes needed to help manufacture it. Patients with this type of glycogen storage disease are able to manufacture glycogen, but it is abnormal. This condition prompts the immune system to attack these abnormal compounds, which causes scarring of liver tissue and cirrhosis, in addition to scarring of heart and muscle tissue.

Symptoms of glycogen storage disease vary from one type to another. Some of them mainly affect the liver. This may cause liver enlargement as a result of the accumulation of glycogen compounds in it without the ability to use it.

in addition, there is a drop in the blood sugar level and symptoms that indicate hypoglycemia such as sweating, trembling, and mental confusion. Other types of glycogen storage disease mainly affect the muscles of the body. This causes the patient to frequently suffer from pain and muscle spasms during exercise in particular.

Other general symptoms that may appear in patients with a type of glycogen storage disease include:

GSD is a genetic disorder. This means that it is transmitted from parents to children. It occurs in the event of a defect in a gene responsible for the formation of one of the enzymes needed to manufacture glycogen or use it from its storage areas in the body. We should note that in most types of glycogen storage diseases, the transmission of the disease from parents to children requires that both parents carry the same type of genetic mutation. 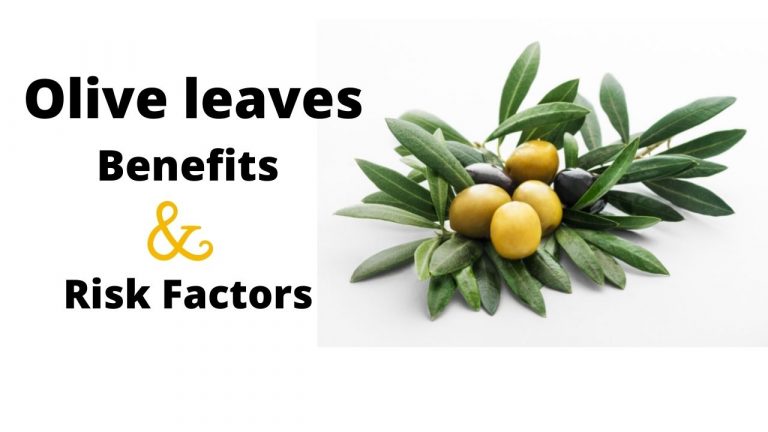